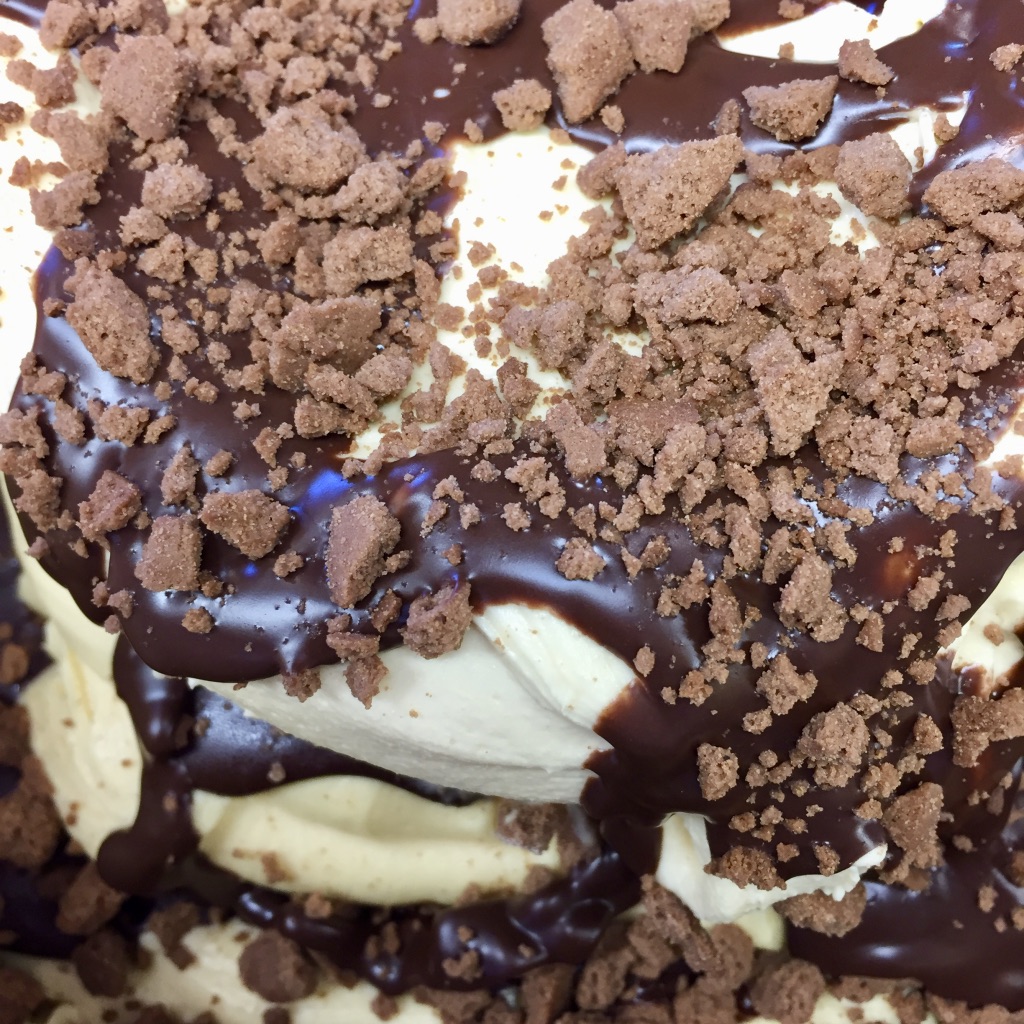 Our historical knowledge bears the origin of biscuits in Persia in the seventh century BC, until the Arab conquest of Spain and the crusades of the twelfth and thirteenth centuries did not bring the practices of Arab cuisine in Europe. Some say that the first biscuit was cooked in ancient Rome. The earliest traces date back to some texts dating back to Apicius, a Roman gourmet lover of refined luxury who lived in the first century AD during the empire of Tiberius. The biscuit, as we know it today, is a French invention. In fact, since the fourteenth century it has been possible to buy small fruit-filled wafers in the streets of Paris. The first biscuits also made of butter and sugar, probably entered the culinary scene of the eighteenth century. A large number of cookie recipes can be found in the nineteenth century when the price and availability of sugar, flour and leavening agents, such as baking soda, have become more common. This led to the development of biscuit factories.

Variegated
This site collects anonymous statistical data on browsing through cookies in respect of privacy. By clicking on "Accept" you consent to the use of cookies.AcceptNot acceptRead more